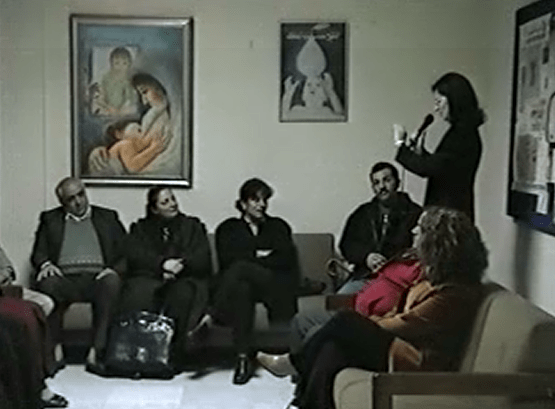 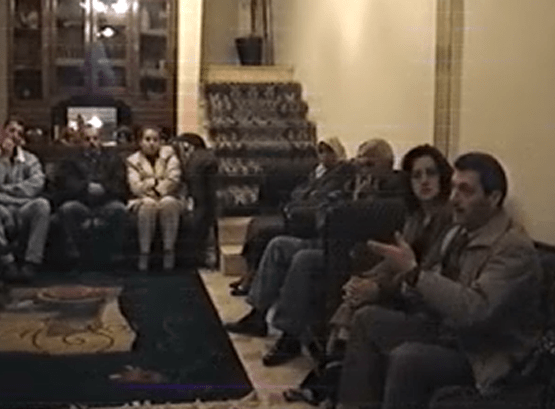 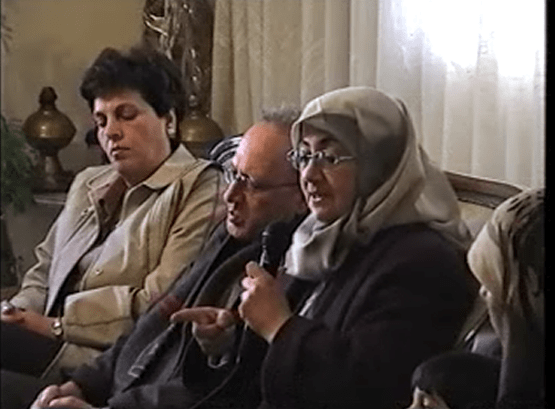 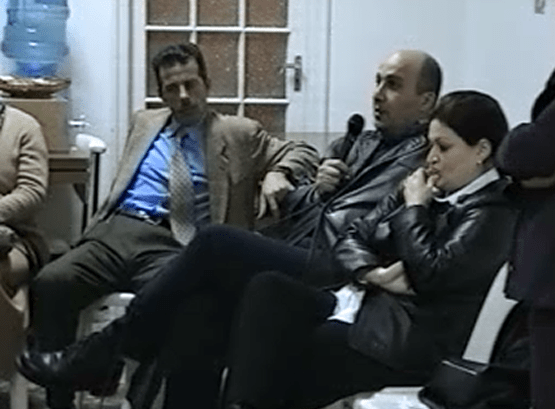 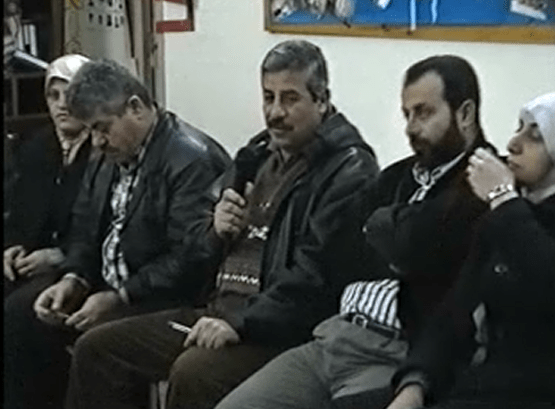 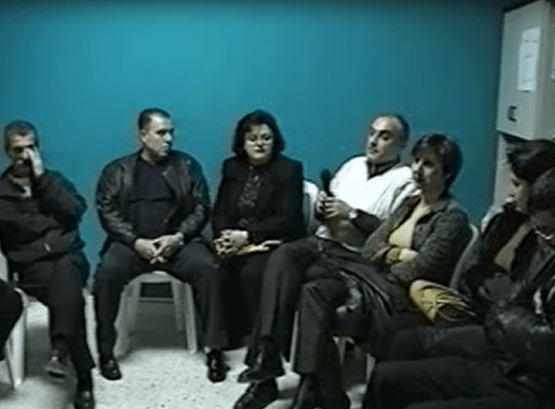 Why do some Lebanese families decide to kill their daughters in defence of their honour while others do not? Honour femicide — the killing of daughters, sisters or mothers who supposedly defile the family honour — has been subject to unprecedented speculation and debate worldwide in recent years. Research to date has focused on legal arguments and theoretical underpinnings that account for what honour femicides are and why they occur, the circumstances surrounding them and sentences in different countries. There are many descriptive case studies from sociology and content analyses from criminal law that — on the basis of analyses of newspaper data and court judgements, respectively — yield answers to the what, when, where and who of a killing. Theoretical essays that recycle much of what is already known are also ubiquitous in the literature.

But what researchers have not, to date, dared to do is to research honour femicide where it occurs — in the family — and ask family members questions such as what honour means to them, how honour conditions the socialisation of children of each sex, how honour shapes siblings’ interactions (given that, very often, it is a brother who commits the crime) and the different scenarios they would contemplate if their daughter dishonoured them.

But this is precisely what my team did, in Lebanon, in the winter of 2003. We conducted a nationwide study based on focus groups and asked 56 Lebanese parents representing 28 heterosexual couples what honour meant to them. Using Strauss and Corbin’s grounded theory, we proposed a theoretical framework that describes, explains and theoretically predicts the conditions in which families would kill, disown or support a daughter perceived to have dishonoured them. Results indicate that most parents (66%) are against the idea of killing their daughter but would rather recur to physical violence (forced hymenoplasty or abortion), social violence (disownment or forced marriage with the rapist) or non-violence (moral and legal support in the case of rape). We highlight the implications of our results for international social work research and interventions and propose measures to eradicate honour-based violence in Lebanon.

The study was conducted in collaboration with the Council to Resist Violence Against Women (now KAFA) and was generously supported by the Ministry of Foreign Affairs of the Kingdom of the Netherlands (Beirut Embassy).